WHO UN health body says it found out about the outbreak itself, not via Chinese officials 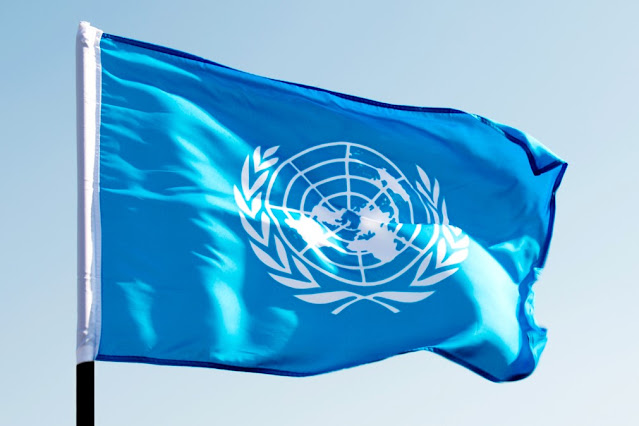 The World Health Organization was alerted to the coronavirus crisis by its own office in China, and not by the local authorities, according to reports, as worldwide cases of Covid-19 passed 11 million and infections in the US rose by another 53,000.
The UN health body has been accused by US president Donald Trump of failing to provide the information needed to stem the pandemic and of being complacent towards Beijing, charges it denies.
Partly in response to that criticism, it published on 9 April an initial timeline of its communications in which it said that the Wuhan municipal health commission had reported cases of pneumonia on the final day of 2019. The UN health agency did not however specify who had notified it.
But in a new chronology published this week by the Geneva-based institution, it indicates that the WHO office in China notified its regional point of contact on 31 December of a case of “viral pneumonia” after having found a declaration for the media on a Wuhan health commission website on the issue.
According to Agence France-Presse, WHO’s epidemic information service picked up another news report on the same day transmitted by the international epidemiological surveillance network ProMed – based in the United States – about the same group of cases of pneumonia from unknown causes in Wuhan.
WHO then asked the Chinese authorities on two occasions, on 1 January and 2 January, for information about these cases. This information was provided on 3 January. 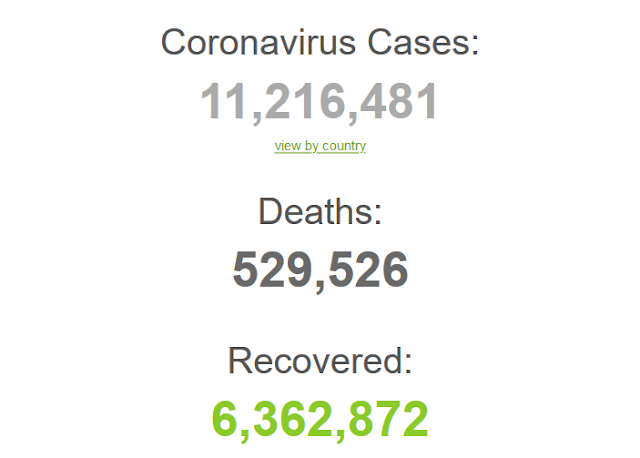