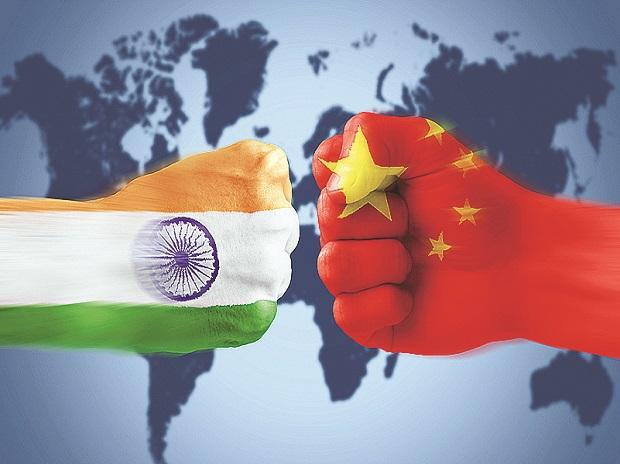 Three Indian soldiers, including a commanding officer of a battalion, have died in an unarmed conflict with Chinese soldiers in the Galwan Valley of Ladakh.

The Indian Army in a statement said that the face-off took place on the evening of June 15 in the Eastern Ladakh region.

Indian and Chinese armies had been in a standoff for several weeks since early May at the border points of Pangong Tso, Galwan Valley, Demchok and Daulat Beg Oldie in the eastern Ladakh region. 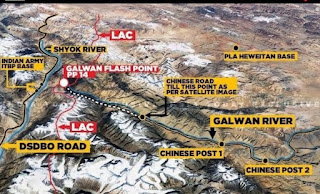