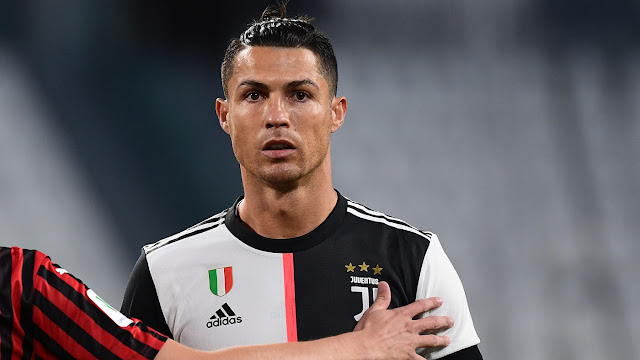 His former Real Madrid boss Carlo Ancelotti once spoke of how the Portuguese international has a point to prove if he fails to score in a match.

Following his penalty miss against Chievo on January 21, 2019, the Manchester United icon fired home 13 consecutive spot-kicks for club and country.

And after Stefano Sorrentino parried away his effort, Ronaldo scored five goals in four games - proving he is a man on a mission once he's denied a chance to score.

Ronaldo took to Instagram following the match against Milan where he stated the final against Napoli is all that is on his mind.

Posting a picture of himself in action, he said: "The restart was difficult but we achieved out goal. Rome here we go."