Showing posts from April, 2020
Show All

Rishi Kapoor Dies At Age Of 67 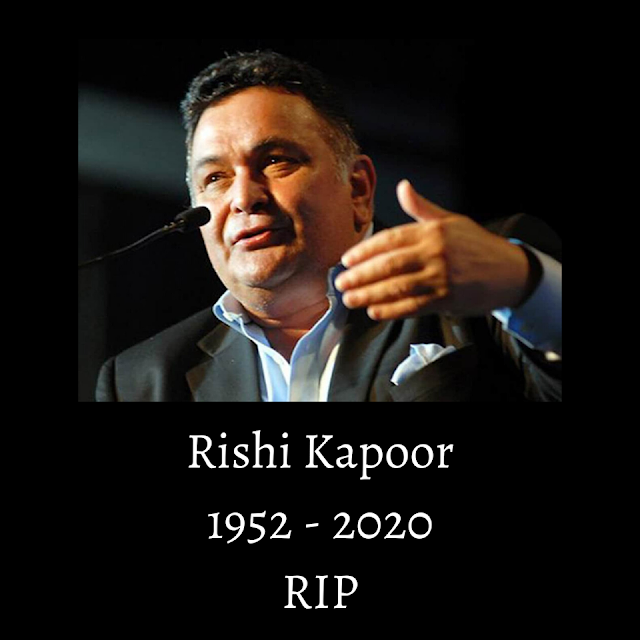 Rishi Kapoor  d ies At Age Of 67  who had been admitted to Sir H. N.  Reliance Foundation  Hospital in Mumbai passed away today morning after a long battle with cancer. The veteran  actor  was rushed to the hospital on Wednesday morning.
Post a comment
Read more

Bollywood Actor Irrfan Khan died at the age of 53

Bollywood actor Irrfan Khan, renowned internationally for roles in the hit films Slumdog Millionaire and Jurassic World, has died at the age of 53. Khan was known for his nuanced and understated performances, with many calling him one of India's most talented actors. He was so highly respected, director Wes Anderson once wrote him a part just so he could work with him. In 2018, the actor revealed he had a neuroendocrine tumour, a rare cancer. He later underwent treatment in a London hospital for the illness, which affects cells that release hormones into the bloodstream. Khan had been in intensive care in a Mumbai hospital since Tuesday with a colon infection. Khan moved seamlessly from Bollywood to theatre to Hollywood action and art house. In 2013, he won India's National Film Award for his leading role in Paan Singh Tomar, a biopic about a top athlete who becomes a bandit. Other Bollywood hits he acted in included Lunchbox and Hindi Medium. His latest, Angrezi Medium, was re
Post a comment
Read more 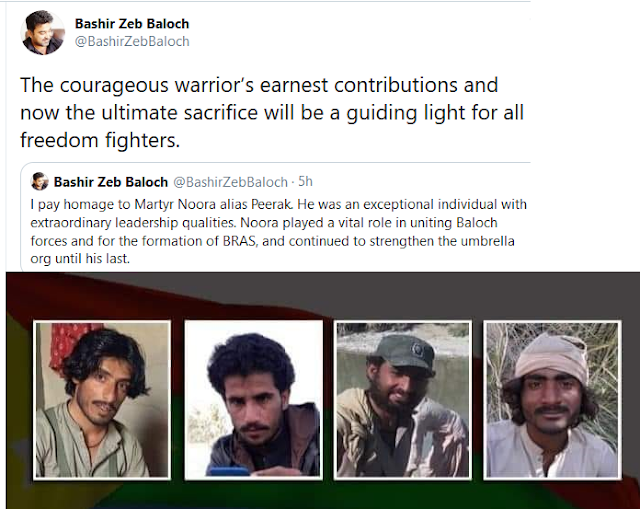 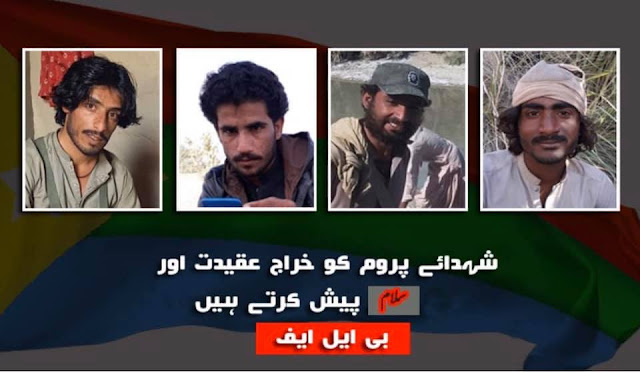 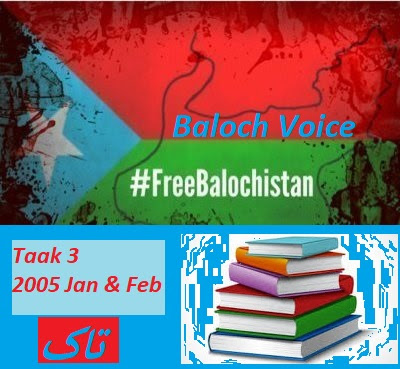 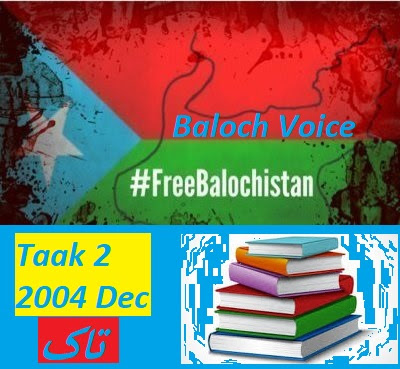 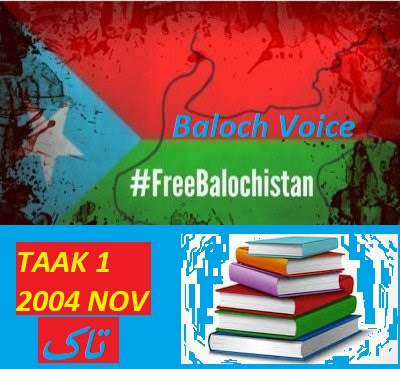 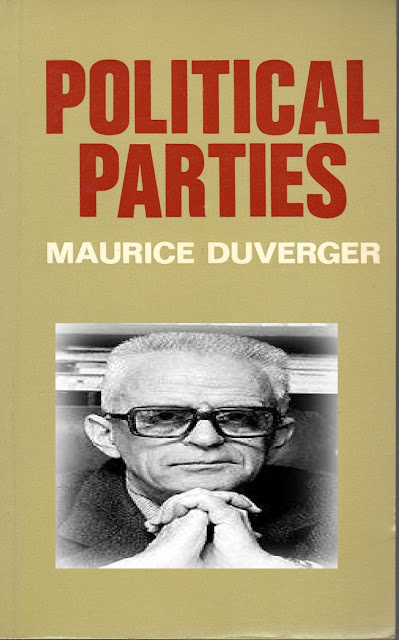 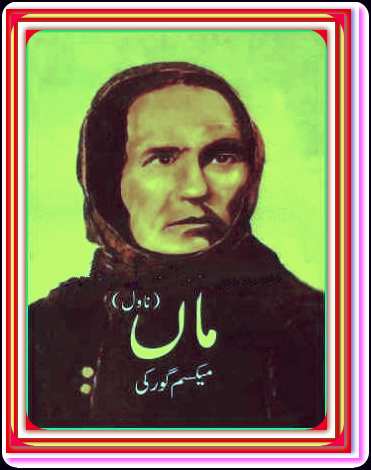 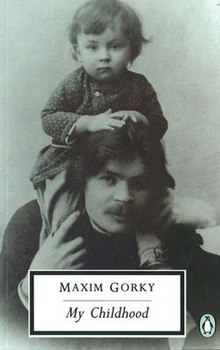 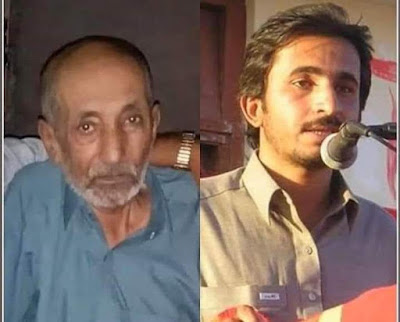 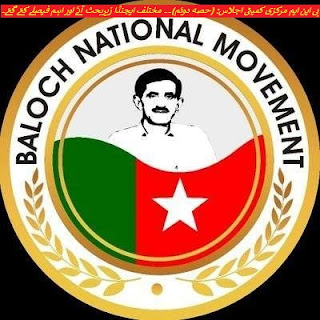 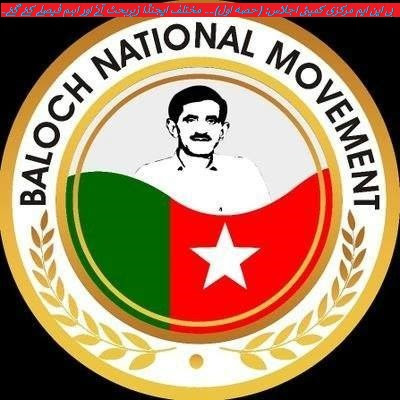 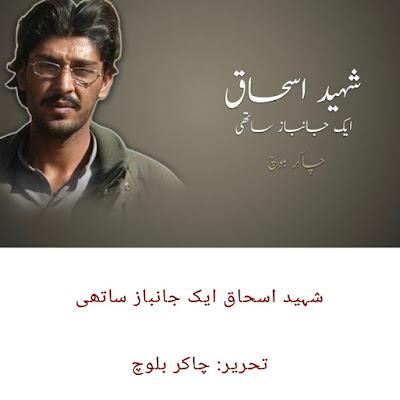 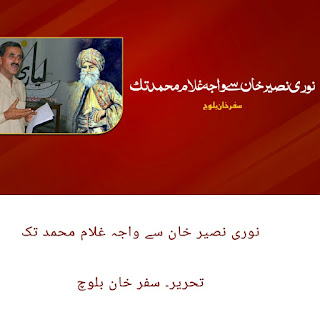